On loneliness and solitude 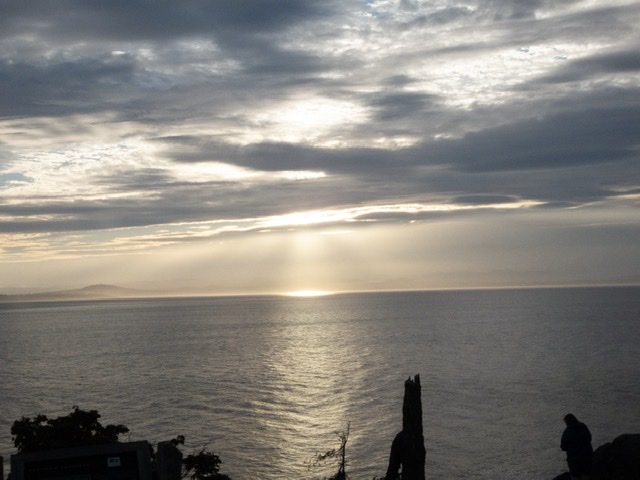 Even at the heights of apparent victory (such fresh-as-yesterday memories of the singing the entire ICA songbook by the staff recruited from across the continent at the end of the Oklahoma 100*), there has always been that tug at my heart…even this is not my home…”My life is now transformed, though Earthly as before, and I can’t feel at home in this world anymore.” That we have always been, and at best, to the end, witnesses to the glory emerging at the margins, in the forgotten places, in the darkest spaces between times…there is certainly an element of growing old, and a disconcerting thinning of the “cloud of witnesses” we have traveled with…and something of “returning to where we began, and knowing the place for the first time.”

* Oklahoma 100: Special strategy by Institute of Cultural Affairs to conduct 100 Town Meetings across the state of Oklahoma in one day.

Gratitude for Songaia, the Journey of a Song of the Earth 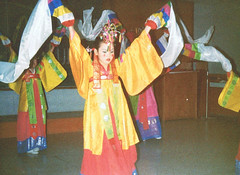