Hawks of one kind or another typically don’t get to spend much time at Echo Lake. As soon as one enters the area, the local “Homeland Security” crew of three to four crows vocally greet it and firmly escort it out and AWAY!

So it was unusual when this young Coopers Hawk swooped overhead to land a tree in the middle of the field adjoining the lake. After surveying the area, it flew over to a smaller tree and cluster of bushes , not easily accessible by foot although only about 30 feet from the boardwalk. Its arrival noticeably shifted the tone of conversation among the otherwise chipper flock of sparrows that hold forth in that scrubby corner of the lake.

I was able to close to within about 20 feet to capture this photo and several others as the hawk deliberated its next move.

ONE THAT GOT AWAY

Suddenly, the hawk dropped to the ground, and nearly a dozen sparrows exploded from the bush like a cluster of oversized, feathered shot gun pellets. And, in the literally crowning moment of the mass escape, two hummingbirds launched straight up into the air, side by side, separated by about 10 feet, shooting skyward at a 90 degree trajectory, like fireworks.

After scrambling around the ground under the cover of twigs and branches, the hawk re-emerged to perch in a now completely vacated property, to figure out what had gone wrong in its hunting strategy. By then, two crows (perhaps alerted by the rapidly ascending hummingbirds) re-entered the air space to guide the luckless hawk up and out of the neighborhood.

First encounters are worth thinking through so that opportunities don’t scatter to the four winds while you’re deliberating on what to do next. 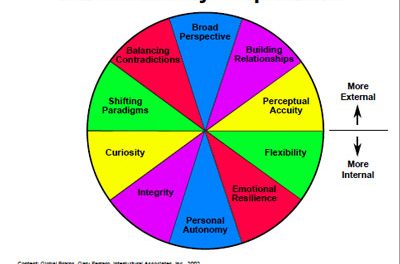 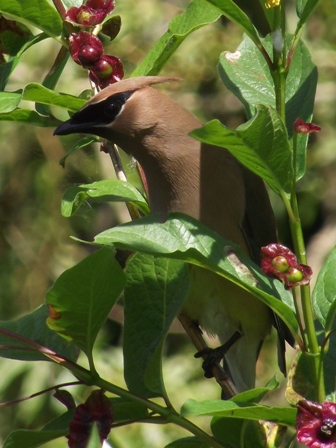