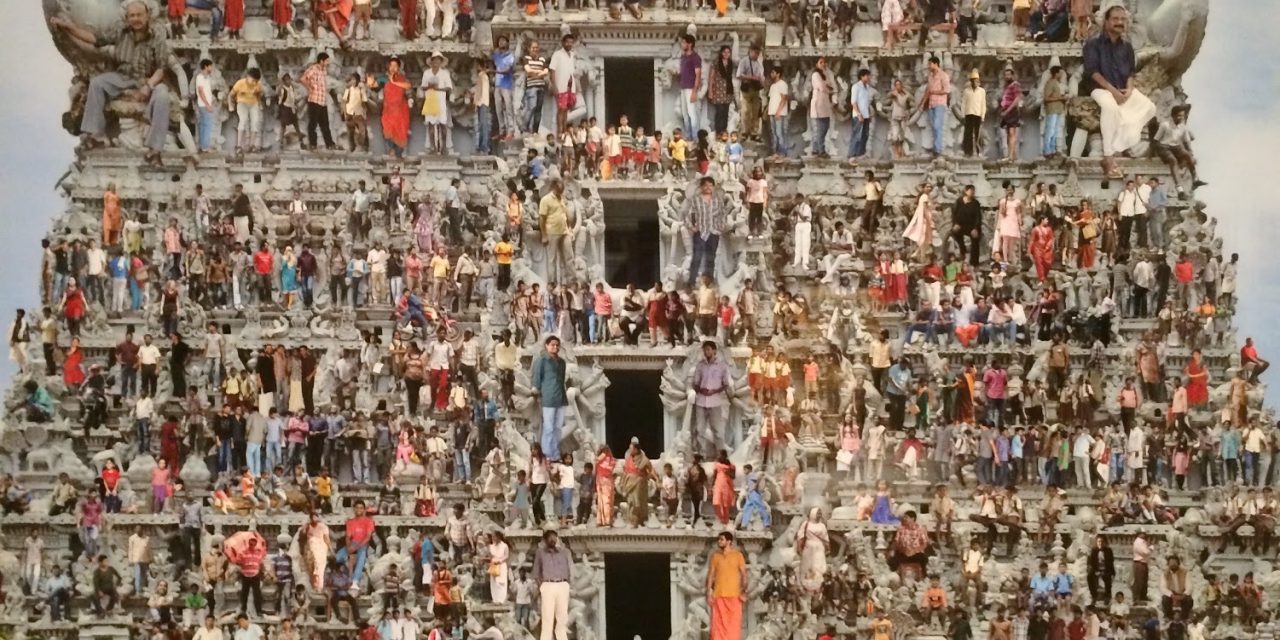 I’ve realized that I haven’t made a sufficient linkage between my recent fascination with photography, particularly photos of nature, with the overall framework of this blog, Patterns of Engagement, which so clearly focuses on social interaction. What, for example, does a photograph of an eagle stretching its wings have to do with cultivating the civic engagement of youth in the Rainier Beach neighborhood of Seattle?

I have to confess, over the past several years of monitoring and intermittently engaging in conversations about innovation, complexity theory, pattern languages, social enterprises, and, yes, civic engagement, at some point a significant portion of my brain just fried, pretty much to a crisp, and the only activity that seemed to offer a bit of respite was an occasional foray to a lake near our apartment complex and just listening, watching, and moving around without scaring things away. In retrospect, I guess some part of my inner selfhood was wrenched open years ago in Selawik, Alaska, where I had provided village liaison and logistical support for a farm project (Selawik Spud). In Arctic Alaska, where there are no roads or other urban infrastructures, human community is clearly embedded in the natural world. Learning this simple truth at a visceral as well as a social level represented a good 75% – 80% of my “cultural” adjustment to the breath-taking surroundings as well as the fragility and wonder of life “off the grid.” Now, a few decades later, I have had to walk my way back to that fundamental awe and fascination at the rich abundance, the extravagant diversity of the “natural” world–even after a year, I’m still adding to the 35+ species of birds I have observed and photographed within little more than an acre or two of lakeside shoreline and underbrush. The cynic in me sees the hand of a committee in constructing some of the more striking species. How else can one explain the oversized beak of a Northern Shoveler (the Jimmy Durante Mallard in my initial field notes) or the wild shock of red feathers atop the head of a female Hooded Merganser (Phyllis Diller?). How did these genetic mutations slip passed the brutal scythe of natural selection? What template does this provide for transformational innovation? An initial admiration for nature’s apparent sense of humor opens out to a deeper sense of appreciation. The Moment, not the Mechanism, seizes the imagination. A moment in which there is so much present, it’s hard to imagine even wanting to add more.

Surprisingly often, in what I refer to as my “lakeside blind,” I’m suddenly surrounded by a passing flock (sometimes several flocks) of songbirds, each with its own language of calls and songs, most of them too driven by their own innate enthusiasm and exuberant chatter to sit still for a portrait. I’ve begun to associate some of these distinctive trills, scales and chirps with the birds that produce them–I’ve got the Belted Kingfisher down cold and I’m convinced that one specific hummingbird has decided to personally torment me by announcing its presence with a click, click, click, always somewhere just behind my head but rarely in sight. Welcome to the Babel of a shoreline ecosystem, in which it feels like everything else understands what’s going on except for me.

Evidently there is a historic thread in Christianity that expresses gratitude for the stolen apple in the Garden of Eden, without which the blessing of redemption could not have been known (see: Britten’s Ceremony of Carols – “Blessed be that time the apple taken was, Deo Gracias”). In a similar vein, I find myself appreciating anew the Tower of Babel and it’s foundational disruption of what I would call a “cheap oneness” (kind of a social manifestation of Bonhoeffer’s “cheap grace”). Stick with me; I’m in the midst of re-discovering, and perhaps at some points, re-purposing, language I grew up with to express something about an emerging consciousness. And perhaps about the natural ecosystem in which civic engagement is embedded.

So let me return for a bit from my “lakeside blind” and turn things inside out.

First, let’s stipulate to the generally healthy impact of an unmediated exposure to the natural world. It’s an important milestone along the way but not where I was intending to stop.

It’s the secret of Babel. The insatiable quest to push back the mystery of our interconnectedness, to address the roots of despair, and aspire toward new heights, in a quest that ultimately ends in a yet deeper mystery, a profound appreciation for how much more “all that is” is. That at the end of the exploration and discovery is a return, perhaps at a higher level and greater expanse, to the encounter with how much more is yet to be known and may, in fact, never be known, even in the most intimate and most enduring relationships.

Let’s call it a redeeming drop of Mystery; Nature’s firewall against “human absorption”; a boundless wellspring of extravagant diversity (beyond our imagination, wildly unmanageable), rendering such terms as “innovation” and “strategic planning,” at once too small and too presumptive.

Human community is embedded in nature and has the potential to reflect, in the diversity of its languages and modes of expression, a continually unfolding journey of discovery, in the presence of the Mystery from which we began and to which we return.

For language, in all its forms of function and artistry, is the medium of engagement.